WHY A RURAL REHABILATION CENTER?


A "Christ-Centered Rural Rehabilitation Center" is a long-term solution, which would offer real hope in aiding men and women suffering from the strong bondages of addictions, especially those living on the streets.

Our story and our mission have been shaped by a young man named Jonathan. His life and death are the confirmation of God's will in our vision to build a Rural Rehabilitation Centre.

Jonathan was one of the first street people to enter our group, he was joyful, excited, and enthusiastic, growing with us and helping us with others in the group. He loved to serve.

He had grown up on the streets without a home or family. Our support group became his family and he learned that with all his challenges he was loved by us and by God.

Unfortunately, Jonathan was always drawn back to the streets, he would commit to God and his new family, then fall back each week, with nowhere else to hold on to but the lure of the streets, this ended up costing him his life.

We were worried that Jonathan stopped coming to our meetings, for he seldom missed a session. We searched for him only to discover he had broken a leg in a fight, and being homeless, did not seek treatment. His leg became infected and had to be amputated. He was deeply depressed by the loss of his leg and died in the hospital several days later.

We believe that had we been able to take Jonathan away from the city and the influence of his street-life and addictions, perhaps he would be alive and a productive member of society today. Jonathan has become the image of those we seek to help, and his death has been the clear message that a Christian interdisciplinary pastoral counseling and treatment rural center away from the city is a vision from God, and the focus of our long-term plans for this ministry.

We would not know many of these stories and their deeper needs today if we did not have a support group; If a stranger went up to a homeless person on the streets and said, “can I take you to a rehab center,” most likely the answer would be no, Why? Everything begins with a relationship, and the support groups are the pillars for building trust with people who have experienced rejection by society.

IN MEMORY OF ALL JONATHAN'S 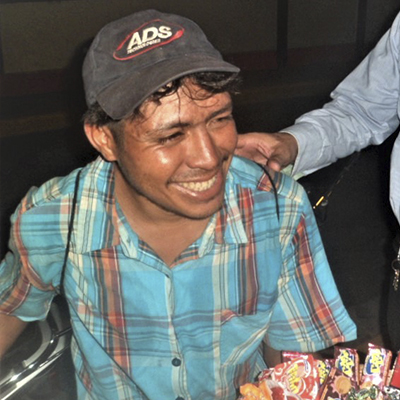 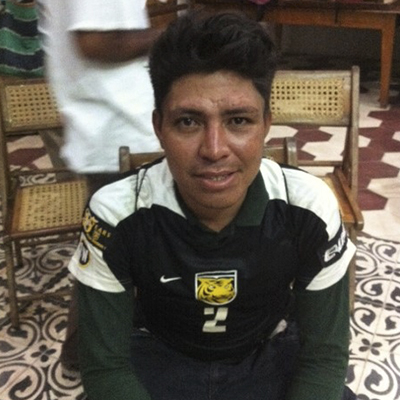 At his best moments

With your prayers or a small donation, you will be contributing to build this dream, your part is just important as ours. all your donations will go towards the purchase of a land or a specific project.